Sound the alarms, alert the cavalry, call in the fire brigade, the time has come!! It’s the release of our official music video for ‘Wanna Be Loved’, the hit single off the latest Breakfast Included album, Welcome To Today! Thank You to Reto, Nic, Kamila and all at Masters & Savant Cape Town for a styling video! 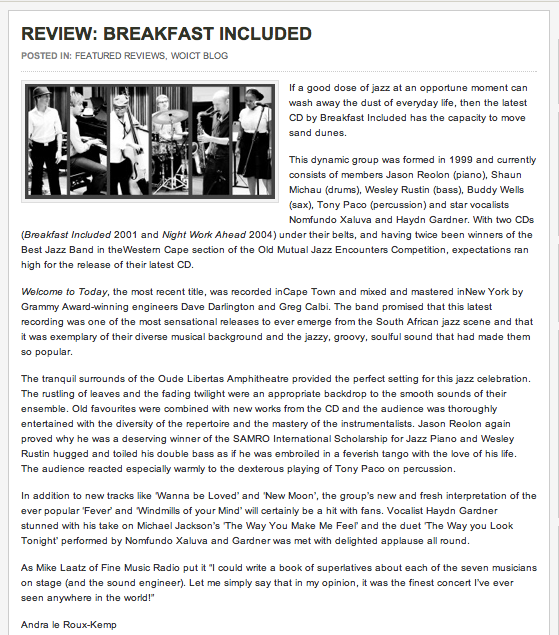 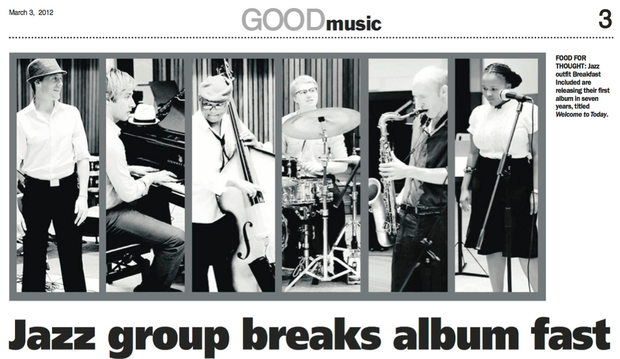 Photos from our recent album launch at the Oude Libertas amphitheatre in Stellenbosch have just been uploaded to the gallery page. A special thank you to HJ Lombard | CADMUS Studio for these spectacular shots.

Breakfast Included recently performed at the ‘5 Nations Polo Tournament’ at the Val De Vie estate in Paarl. The event was covered by Bravo!, a weekly magazine show that appears on the Kyknet channel on DSTV. Follow the link below to view the coverage. 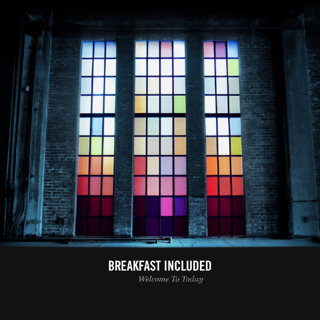 Breakfast Included, South Africa’s hottest, most-happening jazz outfit is set to wow Cape Town fans on Sunday 4 March at the Oude Libertas amphitheater in Stellenbosch as they launch their much anticipated third EP, ‘Welcome To Today’ .

Recorded locally and mixed and mastered in New York by world renowned engineers, ‘Welcome To Today’ promises to be one of the most sensational releases to ever emerge from South Africa’s jazz scene.

With a soul-shaking live performance, Breakfast Included are sure to enchant and exhilarate as they take their audience on an unmissable musical journey.

July 2011 | We recently played at a lavish Art Deco Gala Dinner at the Landbank alongside the Soweto Gospel Choir. 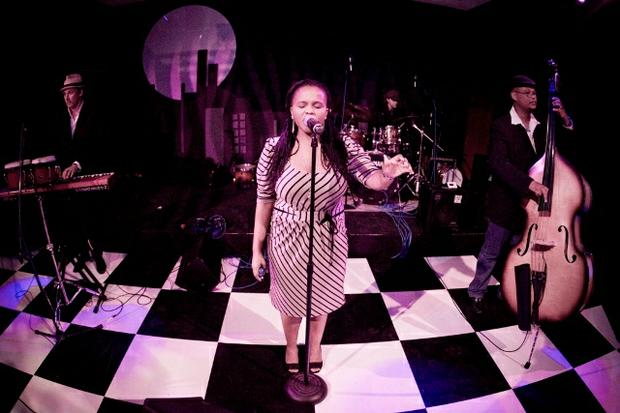 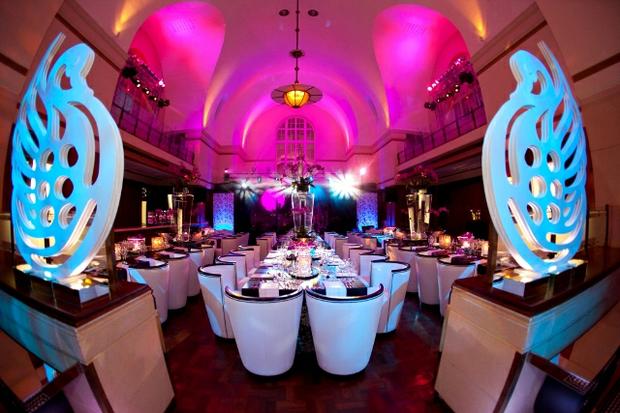 “Re-setting the bar for an exclusive Cape Town Gala Event” was the brief to our team for a lavish urban dinner celebration, with cutting edge design trademarks. With its original Parkay flooring, high ceilings, structured beams and nostalgic Art Deco banking features – the newly refurbished 1920’s Landbank building – was set to host its first ever exclusive event.

It was imperative for the design concept to compliment the unique Landbank features and pay tribute to the Art Deco era – whilst setting new décor trends. No small task – but a very exciting one to our event team together with some of our top industry associates. The uniquely tailored look was contemporary Art Deco chic in black, white and silver with magenta floral accents! And although we could write about all the amazing hand-crafted details (yes – the chairs, tables, flooring, conversation lounges, stencilled swans, panelling, lighting, Perspex stands, staging and city backdrop……) in great depth – we have decided to simply let the visuals speak for themselves. Thanks to the talented teams of Foci Functions, AV Direct, Food Fanatics, The Soweto Gospel Choir, Breakfast Included and ZaraZoo we are proud to call this the Gala Dinner of the year – with spectacular entertainment, dazzling décor and lavish lighting – all reflecting the event design excellence that is so synonymous with Cape Town and – dare we say – Wedding Concepts. 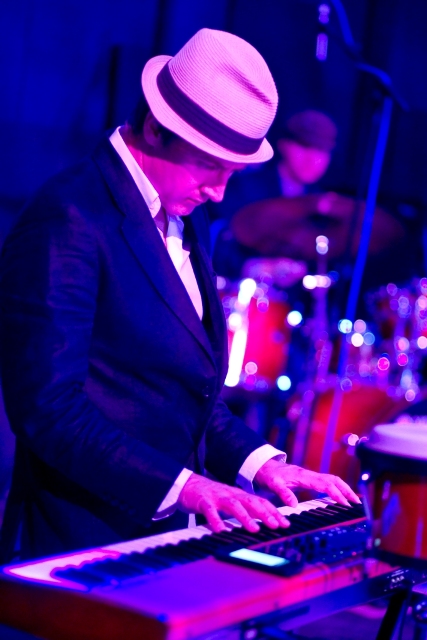 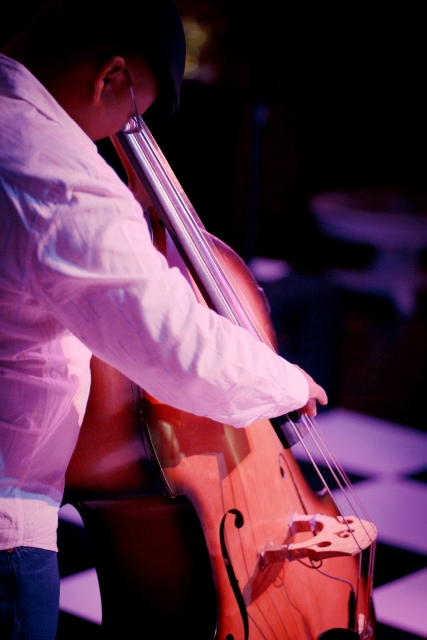